[MUSIC PLAYING] KEVIN SCHAAL: Vology is a managed IT services provider. We’re around 200 employees. We’re based out of Clearwater, Florida. We really help companies manage their IT infrastructure. And we help them migrate to the cloud and then we offer kind of with our partnerships all the IT peripherals whether it switches, routers, or endpoints.

And all of that is kind of built us into this hybrid between a managed services provider but also someone who can offer infrastructure solutions as well.

– We monitor their equipment. And based on the equipment that we’re monitoring, we’ll say we’re going to basically build you per unit. So it requires us to have a flexible contract management system that says, I can tell how many units are currently being monitored and then be able to build against that on a monthly basis. And that could fluctuate every month.

– As the organization has evolved from your traditional IT hardware reseller to more of a cloud and managed service provider, we realize that our billing capabilities were sorely inadequate for what we needed because the one thing that will really upset our customers is a bad invoice.

– We were at a point where most of our company was operating off of different systems. And so we knew right off the bat that we had an issue with basically communication and transparency throughout the organization. It was almost like two companies were existing under the same building.

– When we looked at our technology stack, we realized we had a lot of gaps. And what we decided to do was use what we felt were the best in class tools to really connect operations as well as management of the organization.

– Vology sales team had implemented Salesforce several years ago and was very successfully using Salesforce. And when we found out about the FinancialForce suite of products we were very excited about the opportunity to be in one platform. And so we did demos of FinancialForce and compare that with other comparable solutions and really felt like that was a good fit for Vology.

– It’s built on the same core platform that Salesforce is. And so it basically enabled us to say that if we were able to build our process flow into that, the same account that’s exists on the front end is the same account that actually gets build out in finance. So that was pretty powerful.

– Probably the biggest benefit I see at my level is the amount of reporting and the quality of the reporting. Really being able to get timely information for my team, it’s really streamlining a lot of their processes. We’re using it, as a matter of fact, this year one of our strategic imperatives is accelerate automation. And we wouldn’t be able to do it without tools like FinancialForce and Salesforce.

– Nubik was presented to us as the premier player for FinancialForce. And so when we were evaluating them, what was kind of interesting with Nubik was that they had the ability to not only support our core FinancialForce integration but also really understood the Salesforce backbone and also had a team that could just simply do development that could connect certain parts of the system. And so when you think about somebody that can get us from kind of beginning to end, they felt like the right partner that could do that.

– We didn’t have the internal capabilities to be able to really set the path and ultimately execute against that path.

– And Nubik was really professional. I mean, when they show up, they presented really well. They were very honest with us. And they told us things that we didn’t always necessarily want to hear, but it was important because they were right. And that was really valuable, in the end of the day, to have that type of honesty.

– Nubik was a fantastic partner at really supporting us in not only the development but in process development, making the right business decisions, making the right decisions about what solutions would meet our needs, but also allow us to leverage the platform in the most effective way possible.

– And Nubik really became kind of a central hub for a pretty complex project.

– They helped us design it in a way that was scalable. We didn’t find ourselves painting into some corner, where all of a sudden we want to add something in and it became impractical. But also, they came to us several times and said, hey, we think we found an opportunity to actually save you guys money. And they presented those options to us. So for us to have a partner come to us midway through a project and saying, hey, I think I can save you guys money, was pretty awesome.

– I would say 95% of our competitors don’t have this type of tool. And this tool wouldn’t be available if we didn’t have the power of FinancialForce and Salesforce collectively presenting information in a consolidated view for our customers.

– I couldn’t be happier with the work that Nubik has done for Vology and for the contributions they’ve made to our success. I would absolutely recommend them, not only as an implementer, but as a partner. They really dove in. They understand our business. And they continue to support us to this day to ensure that we are successful and that we’ve got the tools that we need to be successful.

Get the full Story: Vology 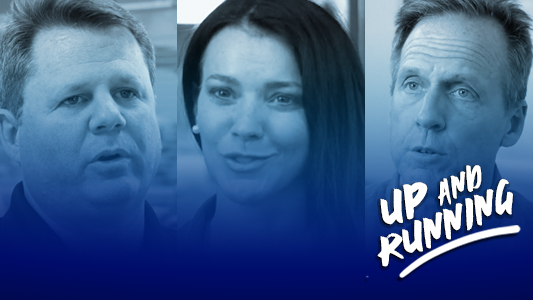 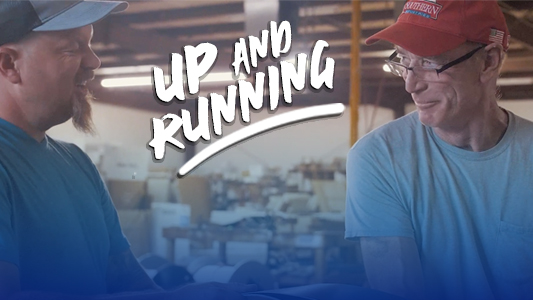 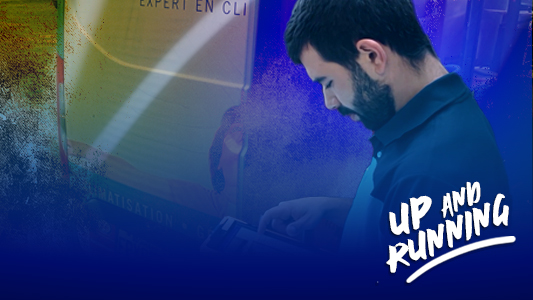 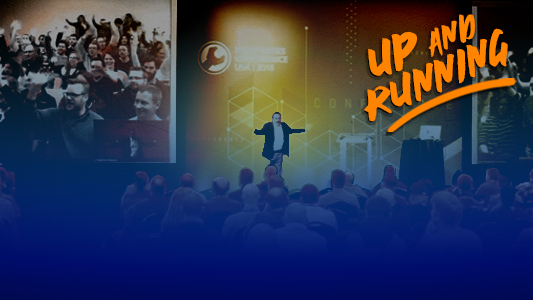 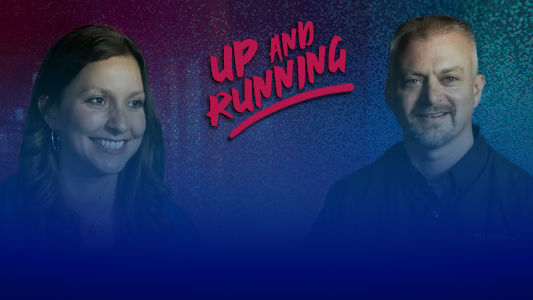